Our products are all natural, herbal, and eco-friendly. The Cher-Mère brand supports over 40 sustainable products for skin, hair, and body because we want to guarantee a wonderful product experience for everyone – and we believe that starts with tailoring the product to you. Inspired by the mosaic of Caribbean people, Cher-Mère was founded to create a product line which has something for all skin tones, bodies, and hair types. We don’t do generic.

Our day spa locations in Trinidad and Canada are an extension of the Cher-Mère product brand. We offer services including facials, waxing, body therapies, massages, lash, and brow sculpting, as well as nail treatments.

We strive to create a customer experience that speaks of excellence beyond measure and tells a story of the proven results of our products. Our services will renew, indulge, and immerse you in Cher-Mère luxury.

To support a sustainable and inclusive wellness industry by providing our customers with natural, personalized products and services carefully developed to enrich and enhance their well-being.

To make natural, eco-conscious, personal care products for people of all ages and skin tones –inspired by the mosaic of Caribbean people. We want to set the example that upholding inclusivity, community, and ingredient simplicity, while leaving behind the smallest footprint possible, can be a reality for all global beauty businesses.

Cher-Mère products are free of parabens, sulfates, and alcohols, and are not tested on animals. We pride ourselves in using no artificial colours or harsh chemicals and using recyclable packaging solutions at all possible opportunities. 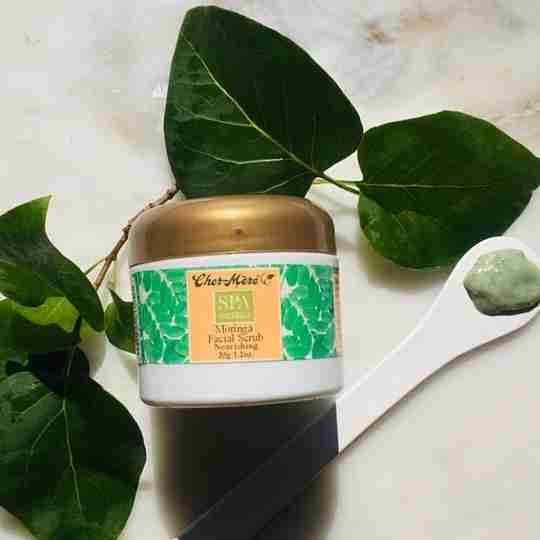 It all started when Biochemist, Cheryl Bowles became inspired to share the wisdom of the Caribbean’s timeless, natural beauty secrets, imparted to her by her grandmother. 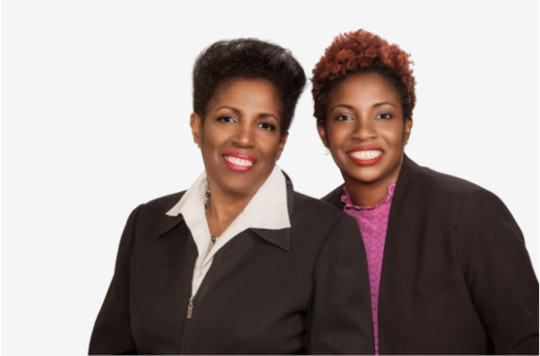 Using her experience from Nestlé, where she was the company’s first woman Executive, Chief Chemist, Head of Quality Control, and Head of Research and Development in Trinidad & Tobago, Cheryl pursued the development of the brand that would become Cher-Mère.

Armed with first-hand knowledge of nature’s best herbs and the Caribbean’s bountiful botanica, as well as her technical expertise, she gave up her executive job to found her own company. She looked to her grandmother’s use of cucumber peel, fresh aloe, and egg whites in facial masks – and from there, built on family, natural ingredients, and the Caribbean, Cher-Mère was born.

The name Cher-Mère, plays on the French translation of  “Dear Mother,” but also represents the unity of Cheryl’s name and her mother’s name, Merle. Years later, Cheryl’s daughter, Dr. Aba Mortley, wanted to bring some of the Caribbean to Canada and the world.

As a small child, no older than 5 years old,  Aba would accompany her mother to tradeshows, explaining to potential clients the benefits of local herbs used in the teas they sold. She earned the nickname “little boss” around the company.

As Aba grew older, she became familiar with every facet of Cher Mèrefrom production to distribution, even working as an esthetician in the day spas. Now with a PhD in Materials and Chemical Engineering, Aba has opened two spas in Kingston, Ontario, Canada on the traditional territory of the Haudenosaunee & Anishinabek.

She is passionate about Cher-Mère being eco-conscious in its ingredients, packaging, and processes, by using natural and certified plant-based ingredients, recyclable packaging materials, and solar energy in production.

Cher-Mère will always honour its commitment to both the environment and our customers. We want to continue to create simple, natural, and nourishing products that are kind to your skin and the world we live in.

We hope that you join our Cher-Mère family!